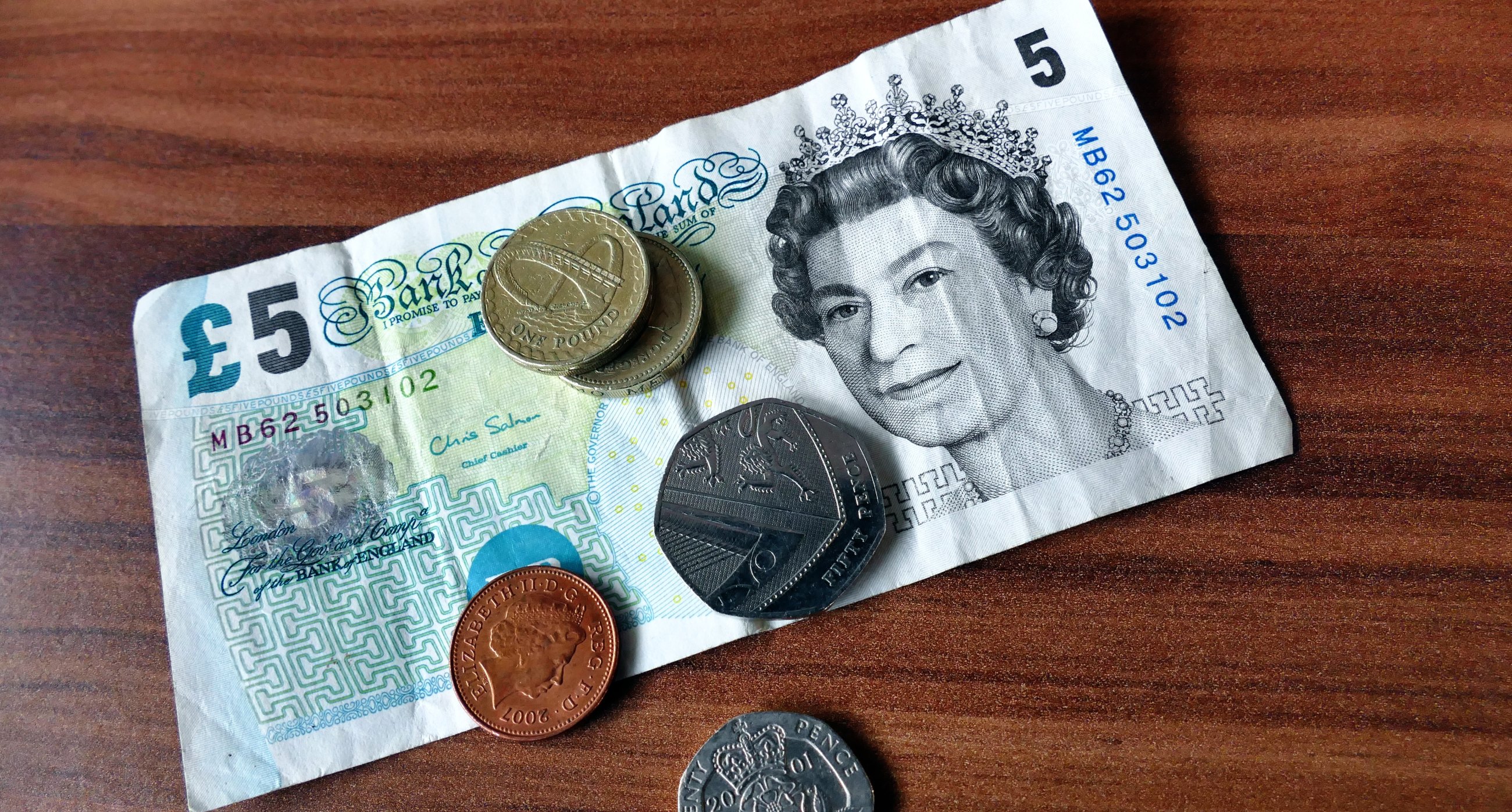 A handful of grammar schools are to receive a £50m boost to expand their pupil numbers. To qualify for the funding, schools had to submit plans on how they would try and increase the number of poorer pupils.

In total, 16 grammar schools are to be given a share of the £50m selective school expansion fund to create 4,000 additional places for pupils from the poorest backgrounds, according to The Times.

But the move has come under fire after it was revealed that just 2% of their pupils admitted to the grammar schools awarded the funding classify as disadvantaged. Headteachers at cash-strapped comprehensive schools also spoke out in protest – given that in real terms, per-pupil spending is in significant decline. This has led to many headteachers increasingly asking parents for cash donations, with some schools forced to cut staff.

The announcement has reignited a heated debate over the merits of selection at 11+ in the English schools system. Those in favour of grammar schools say they are a positive influence on the quality of education and the standards achieved by children who attend schools in selective areas. Those against say they are socially divisive and remnants of an outdated system that disproportionately benefits middle class children.

Stories of working class children whose life chances have been transformed by attending a grammar school may be aplenty, but anecdotes supporting social mobility arguments don’t make for good policy.

There would also be something wrong if high performing grammar schools couldn’t get good results for very able children – which indeed they do – even if those children come from disadvantaged backgrounds. But research shows that children who attend grammars do not perform any better than they would in a high performing comprehensive school.

Working with research assistant, Ella Jakeway, I analysed some of the issues around areas that fall under the grammar school system – using data from the Department for Education. And the data demonstrates the potentially damaging impact grammar schools can have on a local area.

In many selective local authority areas the gap between rich and poor only gets wider. The worst case is Buckinghamshire, a wholly selective authority, where the progress made across eight subjects by disadvantaged children is on average three quarters of a grade less than that of the more affluent children. This would suggest a selective system is not benefiting all children, and may in fact be harming the prospects of some.

When analysing the data, we looked carefully at the characteristics of children attending school in selective authorities, and discovered a phenomenon that appears to challenge the social mobility argument for grammar schools.

We looked at the numbers of disadvantaged children in a given local authority at the end of primary school, and measured how that had changed by the time those children reach the age of 16. We found children crossed borders to neighbouring authorities to a much higher degree than expected. The number of disadvantaged children in Buckinghamshire, for example, drops by more than a third by the end of secondary school even though the total number of children increases. This is because the net movement into selective areas is driven by the middle classes.

The county seems to have a huge influx of middle class secondary aged children coming in, while some disadvantaged pupils attend non-selective schools in neighbouring authorities. By way of contrast, some of the lowest performing local authorities show a significant increase in numbers of deprived children.

A measure of privilege

The latest government statistics show the number of children in selective grammar schools has risen steadily since an all-time low in 1986 (3%) to 5.2% today. And the new £50m cash boost to a handful of schools could increase that number to more than 6%.

But it is by no means clear how the expansion could be limited to the most disadvantaged children nor how this could be maintained over time. The danger is that the extra places will simply encourage more children to travel further to school – the travel time for pupils at grammar schools is already double that of those at non-selective schools.

That said, my own research and that of others suggests the biggest factor that determines a child’s outcomes at 16 is not whether they attend a comprehensive or grammar school, but their family’s socioeconomic status. And this introduces educational differences even before children begin formal schooling. Ultimately then it would seem that grammar schools risk making what is already an unbalanced and uneven situation simply more unjust and unfair.

This article is republished from The Conversation under a Creative Commons license.