Know a brilliant governor? Nominate them.

Martin Matthews is a National Leader of Governance, a chair of governors and has been a governor on several governing bodies across Greater Manchester as well as a Manchester Challenge governor champion. In the next few years Martin will have served more years as a governor than he has been alive – in the meantime he tweets at @mm684.

Why volunteer as a governor?

No one becomes a governor for the free biscuits, sherry and camaraderie of singing Kum Ba Yah around a cheery campfire made from old national curriculum files.  Those days are long gone.

No one becomes a governor thinking of glory, adulation, pay and expenses in recognition of volunteering their time. In many respects governance exemplifies the number one Nolan principle – selflessness.

Research by the University of Bath in 2008 concluded that governance was overlooked, that hasn’t changed either.

Governors accept that we do what we do for the benefit of the children, staff and community where we live. That’s what motivates us. We do our level best to provide the very best education for all children.

Governance has continued to accrue responsibilities and evolve since the early 1990s due to “local management of schools“. This incremental change has picked up pace during the last few years. Increased school autonomy and academisation places more responsibility and accountability on the governing board of trustees. With the average primary school budget at over a milion pounds, and a small multi academy trust easily in excess of £10m, the real responsibility and impact of governance continues to grow year on year.

The move to a more professional volunteer governor cadre has increased governance accountability expectations. The time volunteered and the level of subject knowledge cannot be described as amateur.

In the same time frame recognition for governors has diminished considerably. The removal of the governance category in the National Teaching Awards is just one example. The NGA Outstanding Governance Awards (the 2017 awards are open now – deadline for submissions is 1st Dec 2016) recognise whole governing bodies (and individual clerks) but individual governors can sometimes get lost in the noise, when their individual contribution may have been significant in improving & transforming an entire board – and therefore the outcomes for an school’s entire community. 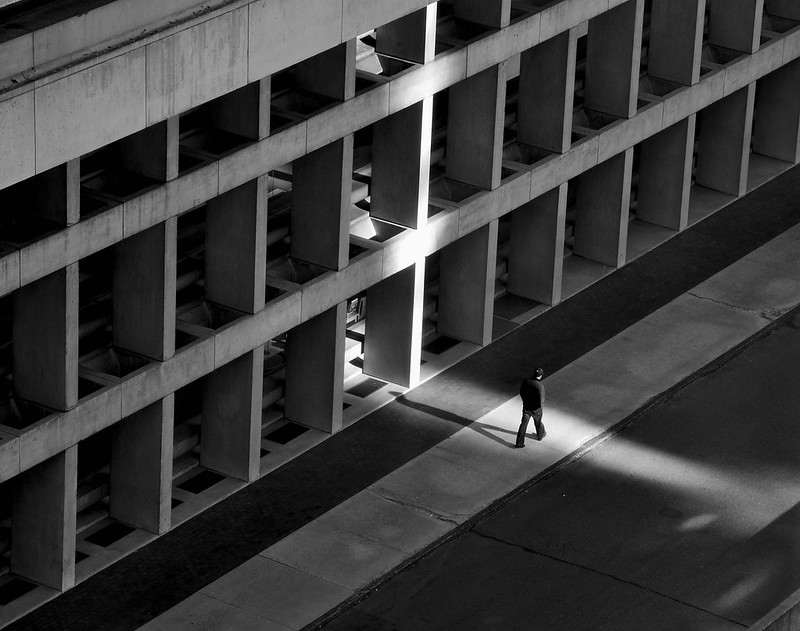 My convoluted introduction leads me to what I really want to talk about.

Twice a year (that I’ll admit to) I drive my family nuts. I sit staring at my laptop muttering to myself and trying to engage them in conversation. Being quite used to this they humour me and leave me to it.

I make the same mistake every time.

I read through the honours lists.

I know so many fantastic dedicated governors who deserve recognition and I hope that someone I know or someone who knows a friend of a friend is on the list.  Occasionally I am delighted when a name I do know pops up. Usually the muttering continues. I feel very strongly that people who are well paid for doing a good job deserve their pay, but recognition? Governors are the nation’s largest volunteer group and grossly under-recognised.

Governors are well known for sorting things out ourselves. As a resourceful and inventive bunch we roll our sleeves up and get on with finding an answer. That’s what we do.

I’ve met many talented and dedicated governors through Twitter and Facebook. When I floated the problem the discussion turned to finding a resolution. Our group knew the best way forward was for us to support others.

To give our discussion some facts to work on I analysed the number of governors and head teachers for the last ten years who had received recognition.  The results were startling.

For every governor who was recognised ten head teachers were. Not only that but the level of recognition for head teachers was simply unobtainable for governors. Given that there are at least ten governors for each head teacher that means governors are 1% as likely as head teachers to receive recognition. Like almost every other governance situation I thought if we were going to resolve this we would have to do it ourselves.

We started a group to generate more nominations and higher quality nominations for governors, from governors.

I asked advice from the National Governors Association and several governor friends to write a guide. Retired teachers still like correcting others spelling and grammar. I gleaned as much information as I could from other sources and collectively we wrote a “how to” to support governor nomination. Since then I use every opportunity to suggest that governors are nominated.

If you know a brilliant governor – nominate them!

Sir Daniel Moynihan (chair of the education honours committee) is encouraging more schools to nominate their unsung heroes for awards:

“We’re looking for people who have made a sustained and significant contribution, or done something innovative and gone beyond their job. There are loads of people in our schools who do that stuff. We need to find out about them.” Schools Week, 25th Sept 2016.

I know the biggest barrier to nomination is people think the process is complicated. It isn’t and we can help you.

Rant over – except to say…

I look forward to hearing from you if you need support – and good luck in nominating a brilliant governor.